1.What is the rocker on a paddle board?
2.Nose Rocker
3.Tail Rocker
4.Banana Rocker 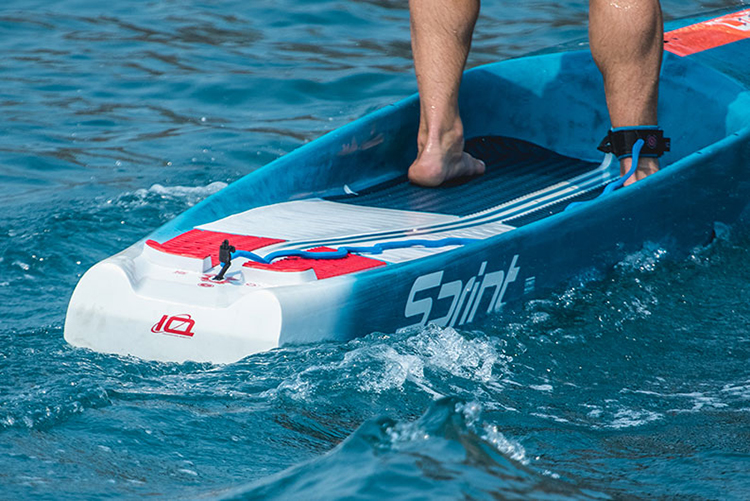